Others insisted that even if there were events of a historical nature, such a history was unknown and unknowable, since African societies, for the most part, were nonliterate and as such left no records that historians could study. The era of decolonization and the immediate post-independence years witnessed a growing rank of Africanists vigorously reject this Eurocentric and anti-African historical epistemology that privileged civilization and written sources as the only rational bases for historical scholarship and that denied the possibility of civilization and history to small-scale and nonliterate societies dominant in Africa.

This was followed by a minute of silence. The AGM was opened at 11h It was noted that the apology from Terry Griffin was incorrectly recorded as from Terry Griffiths. With this amendment, and as there were no other matters arising, the Minutes of the AGM held on the 25th August were adopted.

The Last Year in Review — Charlie Norris reviewed the activities of the Association over the last year and highlighted the following: The Annual Reunion and Remembrance Service event was a success and very enjoyable but the Memorial Service and Dinner on the Saturday was poorly attended with about 60 people attending.

Due to this, the committee decided to tone down the event for and have it on one day only.

The Annual Reunion and Remembrance Service went off well and was well attended. All feedback has been positive.

The Committee and members attended various memorial services throughout the year. Wreaths were laid at the following: A 9mm pistol range day organised by Alan Strachan was well attended and an enjoyable day had by those who attended.

The turnout for this was very good but only a few people have taken advantage of Dr Peter Jones special offer for counselling members suffering from PTSD.

A sub-committee has been formed to investigate the various possibilities of erecting a permanent RLI Memorial in Gauteng. The committee is headed by Gary Huxham who has had architectural drawings done and will be presenting these for discussion.

A bank account has been opened for receiving donations for this project. Membership Fees invoiced total R67 however only about R25 is expected to end up in the bank account due to lethargy on behalf of the others. Against this figure are expenses of R including royalties which puts this project in a near breakeven situation. 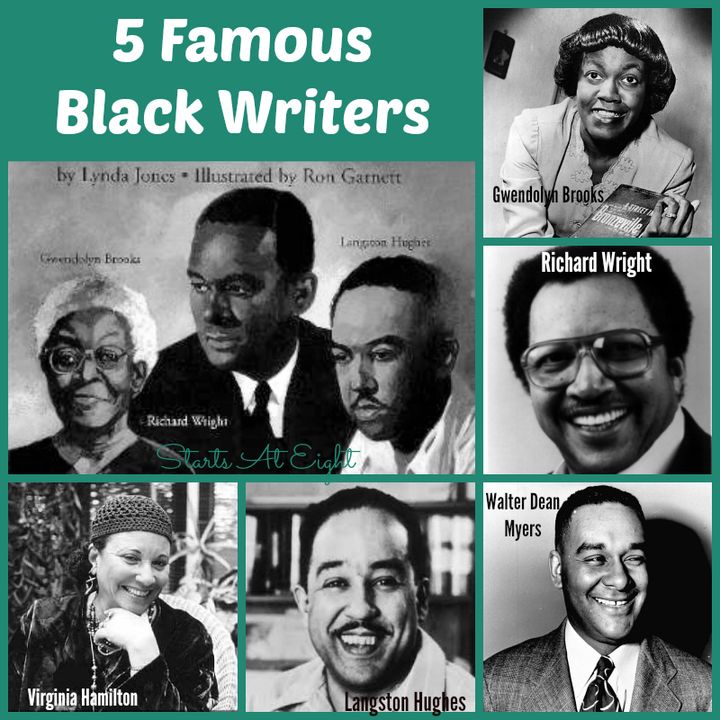 Cash on hand was R as at end of December. Book Creditors owed are R33 Rob asked if anyone one had any questions. Having no questions the Financial Report was accepted. There has also been inter-branch correspondence of a general nature. Correspondence out has been by the way of replies to invites, thank you letters and general inter branch communication.

An extension of the Easy Peasy All-in-One Homeschool

African empires is an umbrella term used in African studies to refer to a number of pre-colonial African kingdoms in Africa with multinational structures incorporating various populations and polities into a single entity, usually through conquest..